It became known how much Russia will cost electricity “LC” 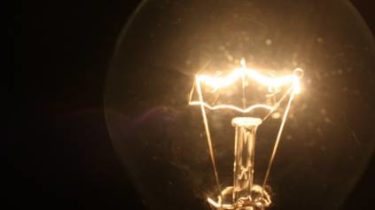 This was stated by the head of the energy development Fund Sergei Pikin, reports jellyfish.

“Russia will spend on the provision of the self-proclaimed Luhansk people’s Republic electricity of about 3 billion rubles a year,” he said.

Pikin said that “LNR” need about 400 megawatts of power a year it will be about 2 billion kilowatt-hours. Despite the fact that the Russian wholesale market of electricity is one kilowatt-hour is worth one ruble.

He also suggested that no power company will not take responsibility for the supply of electricity in the “LC” in order not to fall under the sanctions.

Therefore, most likely, these costs will be deducted as a loss in electricity.

We will remind, the Kremlin believes that, stopping the supply of the Luhansk region, Kiev rejects from their site.

In the night of April 25, occupied by militants “LNB” Lugansk were left without electricity. Earlier the General Director of “Lugansk energy Association” (LEO) Vladimir Gritsay has warned that the uncontrolled government of the territory of the Luhansk region is disconnected from the power supply.