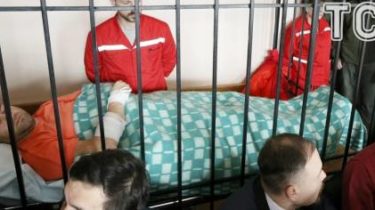 He said this to reporters, UKRINFORM reports.

“The blanket threw me. I didn’t say that until we have researched this fact,” he said.

According to Nasirov, odejalo came to him after employees of NABU took him from the hospital.

“Then I drove around the city in a strange car with some weird people who just were not physicians. And that’s when there is a famous quilt,” – said the official.

According to Nasirov, it was orchestrated show with the prepared stuff in particular, in the comics, he said.

Take my blanket and go. The best photoshopped pics on Nasirov