In Ivano-Frankivsk caught the counterfeiters-professional 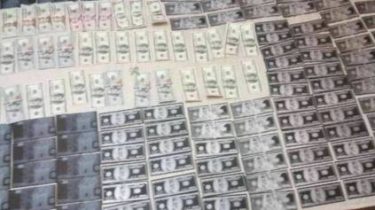 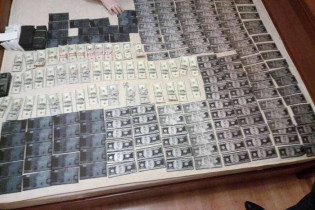 In Ivano-Frankivsk detained two foreigners who were engaged in realization of counterfeit dollars and euros.

Men arrived in the Carpathian mountains to search for accomplices among the local residents. There they proposed that criminal elements to sell fake money for a fee of 30% of the amount.

According to experts, fakes are made extremely efficiently and under UV light reflected all the signs these bills.

We will remind, in Kiev, together with a powerful Arsenal of weapons busted a gang of counterfeiters. According to police, exposed the organized criminal group consisted of four people and acted according to a clear division of responsibilities: the organizer and performer of the group was responsible for the transportation and sale of counterfeit banknotes, the other two accomplices carried out the search of customers.

They also found that the production of banknotes was carried out with the use of cliches.