In Khmelnytskyi said goodbye to the young gunner, who is a militant sniper shot in the back 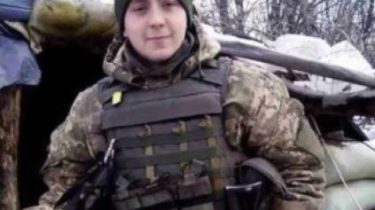 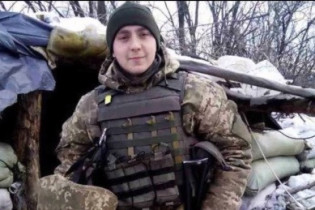 Hundreds of residents of Khmelnitsky on his knees, bade farewell to the dead in the East countryman – 22-year-old military Ivan Miller. This is stated in the story TSN.19.30.

He was killed by enemy sniper bullets near the city of Lugansk. The young gunner was shot in the back when he, along with twin night stand guard on the Ukrainian positions.

Ivan Miller quit school in my last year of University and signed a contract with the Armed forces. He was a professional athlete-rower, he won the Ukrainian Championships.

First as a volunteer actively helped the army, but then remained sitting in the rear and more years served on the front lines.

We will remind, on April 25 three Ukrainian soldiers were killed and six were wounded in the war in the East of the country. It 41-the summer senior Sergeant Sergey Kobchenko, who died from shrapnel wounds during the attack near Avdiivka industrial area. In the Sands of the deadly wound in the head received a 29-year-old cherkaschanin Vasily Shevchenko. Basil was a sniper assault battalion. Another victim – a commander Ivan Miller from Khmelnytsky. Sniper hit the guy when he was on duty.