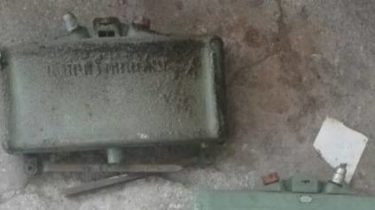 “Ammunition in the cocked state has been installed near one of military units of Armed forces of Ukraine near the town of Shirokino Donetsk region”, – stated in the message. 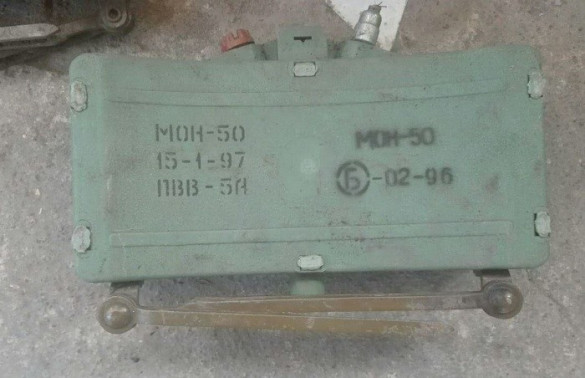 As noted, operatives of the SBU deactivated mines and handed them over to the military.

According to the experts, the ammunition was manufactured in 1997 in Russia and are in service with the Armed forces of Ukraine.