Meditation, massage and watching TV. What to do before going to sleep rich and famous 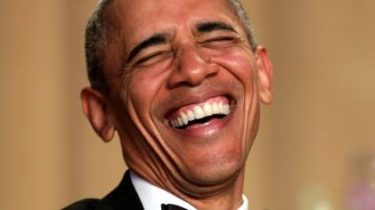 Have a considerable number of famous people have their own bedtime rituals. If some of your habits carefully concealed, others are willing to talk about them.

The founder of Microsoft bill gates, whose fortune amount to more than $ 85 billion, can’t sleep without reading a dozen pages. So for a week he manages to read at least one book, according to a story Sedanca z 1+1. 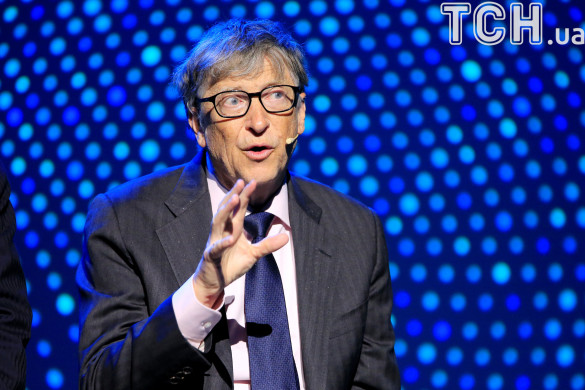 Oprah Winfrey meditates for the night. Despite her busy schedule, she finds time for this ritual at least twice a day. One meditation for Oprah’s mandatory before going to sleep.

Good sleep is important and for the famous actress Gwyneth Paltrow’s. Before bed, she recommends massage: but not the whole body but only the legs and head. This allows you to relieve stress.

The former U.S. President- Barack Obama – can’t sleep without the TV on and watches one of the most popular shows in the country.

Meanwhile writer Stephen king before bed thoroughly wash. The author of more than Pyatdesyat best-selling books, most of which are filmed in Hollywood, is sure that only water is able to wash away all the negativity of modern life.