“NIBULON” is investing in the infrastructure of Ukraine, more than 5.5 billion hryvnia 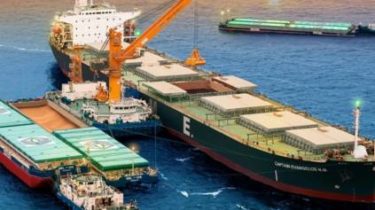 This was stated by General Director of the company, Hero of Ukraine Oleksiy Vadaturskyy.

According to him, the funds will be used for the construction of new river transshipment terminals on the rivers Dnieper and southern bug, and the construction of a cargo fleet on its own shipbuilding-Shiprepair plant “NIBULON” in Nikolaev and reconstruction of the plant. In particular, the international Finance Corporation, a member of the world Bank, took the decision to allocate 90 million dollars company. 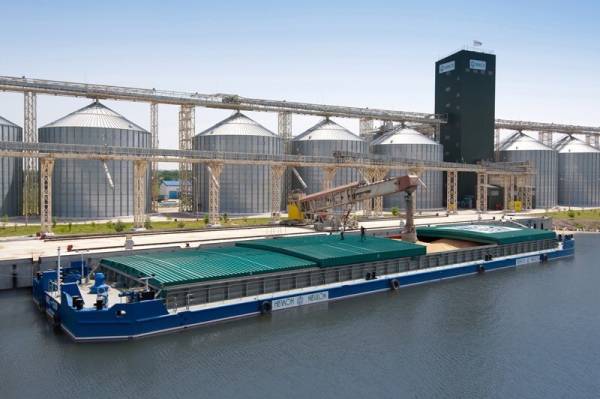 For the first time in a quarter century, “NIBULON” has resumed shipping the river southern bug

In particular, before 15 June of the current year will be commissioned at the cargo handling terminals in Hola Prystan (Kherson oblast) and bilen’ke (Zaporizhia region). “We are confident that it will be a feast not only for the residents of these regions but for other regions and tarjeticas employees and 150 contractors from different parts of Ukraine who were involved in the construction of these facilities. I once again want to Express gratitude to the heads of the Zaporizhia, Kherson and Dnipropetrovsk regional administration for their great support of their teams, which they have in the process of implementing our investment program,” – said A. Vadatursky. 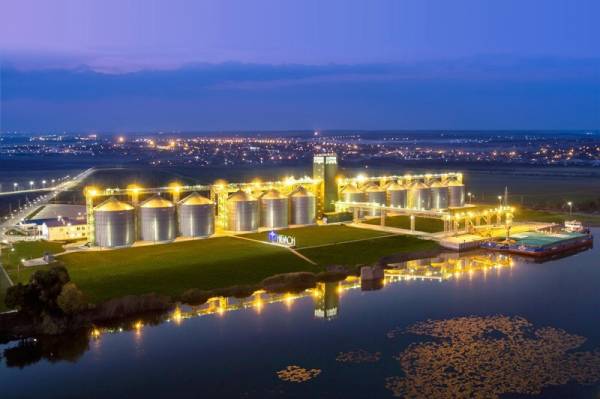 Modern transshipment terminal of the company on the southern bug, built in record time of 100 days (voznesens’kyi district, Mykolaiv region.)

“The implementation of the investment program of the company “NIBULON” it is a great help for the agro-industrial complex of Ukraine.Just last year, thanks to our comprehensive measures, we were able to optimize transportation costs of shipping grain to reduce the shoulder of their delivery, as well as greatly relieve the roads in the Zaporozhye, Kherson, Nikolaev, navasady thousand trucks from the roads, which, unfortunately, no one does, but only voiced accusations in the address of the company “NIBULON” agricultural producers and that they are the culprits of broken roads”, – said General Director of “NIBULON”. 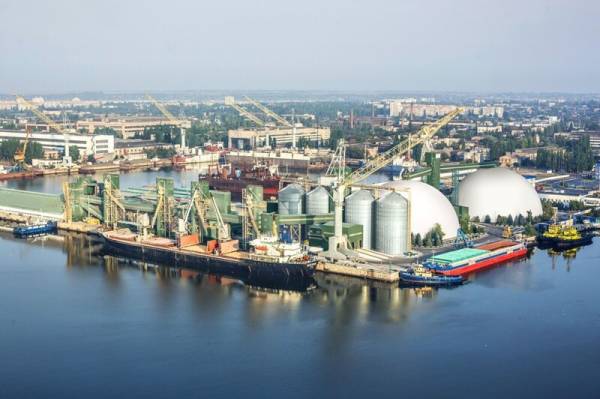 He added that by investing in its plant, the company confirms that the Ukrainian shipbuilding has a future and will develop. “We will prove that Ukraine is a sea power, not a country by the sea. We have the potential to be the best in Europe. It will also be a positive signal to Ukrainian steelmakers, whose metal will be used for the construction of ships, which will go under the Ukrainian flag. The company plans to build up to 15 ships per year”, – said A. Vadatursky. 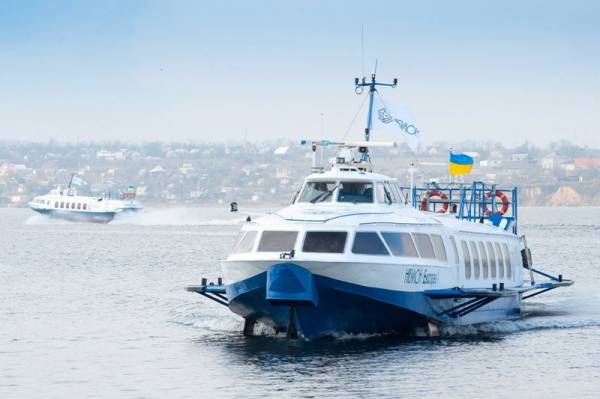 The passenger fleet of “NIBULON”

After the completion of the investment program of development of the river logistics of the annual volumes of transportations on the rivers of Ukraine the company reached 4 million tons of grains and oilseeds. Because the company intends to organize river transportation, and other goods. “We will do everything to Ukrainian goods came up the rivers in Belarus, and inland waterways of international importance E40 in European Union. In may we will begin regular passenger traffic in Nikolaev and Kherson areas”, – said A. Vadatursky. 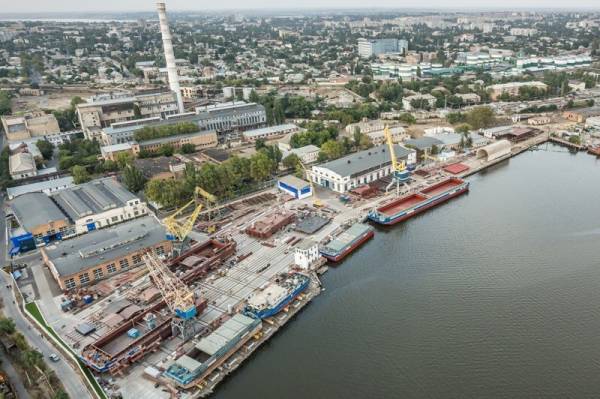 He also announced the holding of may 24, the round table on the theme caresuite shipbuilding plant “NIBULON” given the excellence of the best countries in the world and prospects of development of shipbuilding industry of Ukraine in General, loading of domestic shipyards. The event will bring together experts and industry specialists both in Ukraine and Niderlandov the support of the Embassy of the Netherlands in Ukraine.

The General Director “nibulona” stressed that his ambitious program the company sells without any support from the Ministry of infrastructure of Ukraine, which, according to him, uses this kind of initiative only in PR purposes.

Works effectively in other industries. In particular, according to A. Vadatursky, in 2016, “NIBULON” received the maximum grain yield in all the years of doing production – 340,3 thousand tons, 10% more than in the “record” 2015. “This is the best result for all the years of managing,” said the CEO of the company.

He also reminded about the social projects that are implemented by “NIBULON”. For example, in early April in the village of White Zaporizhzhya region, the local community was given the complex treatment plants that cost 10 million UAH, which is actually saved the region from ecological disaster.

“We are doing everything so that Ukraine was a European state in all respects. We are pleased that the achievements of our company, patriotism and creativity NIBULON team reflected and respected in international financial institutions”, – said A. Vadatursky.

He recalled that in 2010, the company cooperates with the European Bank for reconstruction and development. In addition, in December 2016 in the presence of Vice-President of the European Commission for Energy Union maroš Šefčovič in Brussels, a credit agreement was signed between “NIBULON” and the European investment Bank for a total amount of 74 million dollars.

“For the first time in 25 years of independence of Ukraine the EIB without guarantees from the state or banks, but only under financial liabilities of the company NIBULON, which provided funds directly for the Ukrainian company. This is evidence of stable financial condition of our company”, – said A. Vadatursky.

On the eve of the international Finance Corporation (IFC) adopted a decision on the allocation of “NIBULON” loan of 90 million US dollars, which will be allocated for further infrastructure development of the agricultural sector and river transport in Ukraine, said the CEO of the company.

The company “NIBULON” is a perfect example of how we need to successfully and effectively work in such difficult conditions. “Today, the most respected financial institutions in the world, such as the international Finance Corporation, the European investment Bank and the European Bank for reconstruction and development are our partners. So, together, we will do everything to bring Ukraine on a par with the leading European States”, – said A. Vadatursky.