One dead and seven wounded soldiers. A day in the area ATO 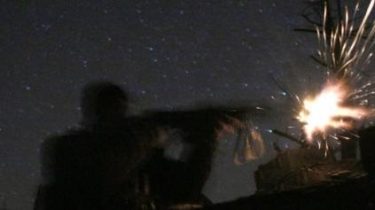 In Donbass militants over the past day 63 times opened fire on strong points of the Ukrainian military.

Affected residents of Marinka: “Everyone knows that there are Russian troops”

Over the past day, one soldier of the Armed forces of Ukraine were killed and seven defenders were injured.

As previously reported, on may 2 ATO forces were forced to open return fire from automatic grenade launchersto suppress enemy activity around the Trinity.