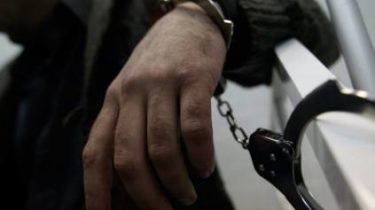 Polsky, the court decided to refer a detainee with guards 25-year-old Benjamin Fischer of Austria, as he is a citizen of this country.

Fisher is suspected of involvement in the fighting in the Donbas during the fighting for the Donetsk airport.

Recall that, according to the Austrian law enforcement authorities, citizen Austria, who was detained on the Polish-Ukrainian border near Dorohusk, fought in the Donbas for the Ukrainian side.

This was stated by the speaker of the Prosecutor’s office in Wiener Neustadt Erich Haberl.