Ukraine begins inspection of the use of funds veterans ‘ organizations 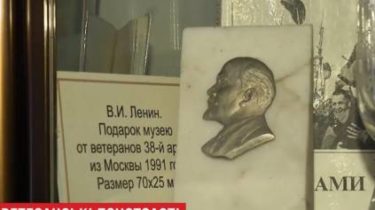 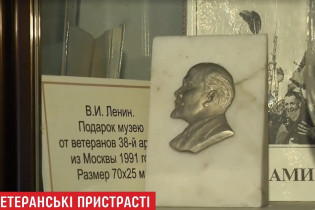 Today will start the validation activities of veterans ‘ organizations which operate in Ukraine. This decision was made by the working group in the Ministry of social policy, says the story TSN.16:45.

The conflict between the Volunteers and veterans of the Second world war and other wars began a month ago. As it became clear that the organization gets a budget millions without competition and not report on what they spent.

All-Ukrainian Union of war veterans complaining that there are no funds for the organization of the “funeral lunch”, which is estimated at 850 thousand hryvnias.

“Now to me all military attache of the appeal will or will not be a funeral dinner?!”, – the Chairman of the organization Vladimir Popovic.

“The military attache can do to remember our soldiers! They are not hungry!” – answer to critics of such spending.

Popovich is confident that the money he spends, honestly, and Volunteers with his hurt in vain.

Members of the veterans ‘ unions fought for three hours. The volunteers generally require you to deny funding to senior veterans. Those refer to the law that guarantees them money.

Over time all agree on a compromise. Veterans of past wars receive 20% of what is asked for, to pay the debts and celebrate. A special working group today begins the audit.