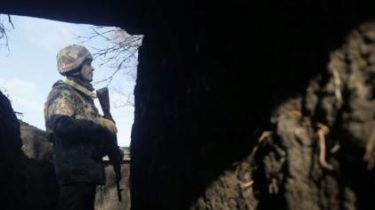 The bodies of three dead soldiers who gave their life saving the wounded battle sister, returned on the territory controlled by Ukraine. This reports the press center of staff ATO.

“The procedure for the return of the bodies of the heroes began immediately after the confirmation of the death of our defenders. Representatives ORLO constantly changed the time of the transfer and only on day 5 the bodies of the soldiers managed to return”, – stated in the message.

Soldiers were killed in the area of Svetlodarsk arc. To evacuate the body immediately failed because of heavy fire from the militants.