Raiders from Themis. As a judge, which allowed to disperse the Maidan, has received an apartment 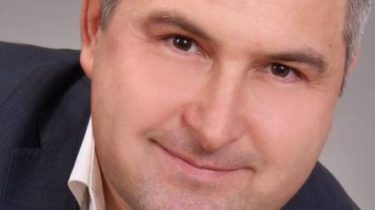 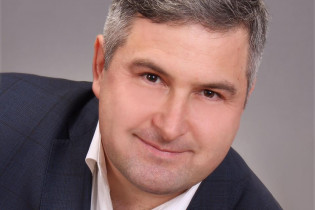 Ukrainian judges are going to meet each other and actively allow colleagues to privatize the office apartment. They are guided while standards documents now non-existent USSR, in 1984 and 1988. It is through these norms the judges are luxury apartments, sell them and become millionaires.

This way I got an apartment 141 sqm in the city center and judge Eugene Ablov. Then it was quickly sold and received more than 9 million UAH, which is indicated in its Declaration. This judge during Euromaidan took the decision to disperse the activists at the request of a citizen who, say, was awkward to move around the center of the capital. And just then, at the end of 2013, the judge Ablov received in his own apartment.

Also lucky seven judges of the Kyiv district administrative court, which in 2011 received a service apartment.

In each court are regularly held meeting of judges is called judicial self-government. And in November 2013, five judges who had the office accommodation, at such meetings, I ask: “Give us our service apartments in constant use. Because all of the apartment – bare walls, and what the judge wants to make repairs at their own expense – service housing?”. The Assembly of judges decides colleagues should be supported.

At the request of TSN in court were forced to explain: “the Issue of getting judges, service apartments, and their subsequent exclusion from the service is regulated by normative acts, approved by the USSR Council of Ministers on 11 December 1984 and 4 February 1988”.

It is the decision of the judges as a collective body, the judicial self-government, the President of the court was obliged to refer to the appropriate application to the regional state administration about the exclusion of apartments from the category “service”.

But the head of the same district administrative court does not give effect to the securities. And then all five judges filed a complaint against his boss in another administrative court. And the court is lightning fast in 10 days make a decision which obliges to comply with the requirement of the meeting.

9 Dec 2013 the judge Ablov decides to disperse the Maidan. And two weeks later the Pechersk district administration reports the judge in the constant use of a service apartment with an area of 141 square meter. We can assume that between these two facts – there is a connection. Now its and independence the office apartment, the judge was sold. In his Declaration stated profit for the sales of real estate – 9,1 million UAH. Was just the judge, became a judge-millionaire.

The judge Ablov still successfully works in the district administrative court. Lustration was not affected. In 2017 the balance of the court there is not one office per square meter. Everything is privatized and mostly sold. And this is not the end of the story, because the district court is far from the top of the pyramid.

More details see in the story of Stanislav Yasinskiy.