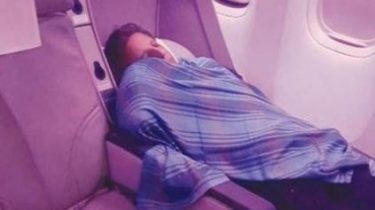 The pilot of the Pakistani airline Pakistan International Airlines was suspended following complaints from passengers that during the flight he handed over control of the aircraft Intern and went to sleep in business class, reports The Sun.

It is reported that for the control of aircraft in the day said the pilot Amir Akhtar Hashmi and co-pilot Ali Hassan Yazdani. In addition, the cabin was also one the co-pilot Muhammad Asad Ali, which Hashmi had to train during the flight. Instead, however, immediately after takeoff, the crew gave the Intern control of the plane, and went to take a NAP in business class.

This incident could have gone unnoticed if not for the dissatisfaction of passengers, which was forced to mention in their report the flight attendant. According to her message, one of the passengers “have complained that he does not feel himself in safety, when the ship’s captain asleep in business class”. 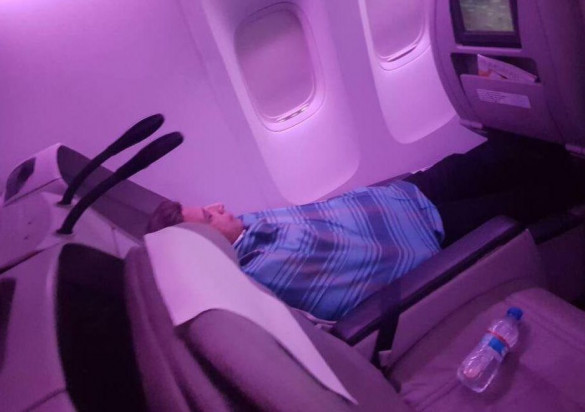 We will remind, in the U.S. state of Washington in front of the shocked drivers crashed a private plane. He flew so low over the road that crashed into power lines.