In Ukraine there will arrive IMF mission – Reva 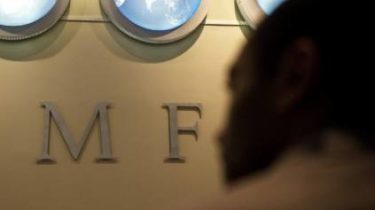 With next Tuesday, may 16, in Kiev will work the mission is the largest creditor of Ukraine – the International monetary Fund. Its representatives will meet with the bill on pension reform.

This was stated by Minister of social policy Andrei Reva, reports “Interfax-Ukraine”.

“May 16, they (IMF) should come again to look at the bill itself,” said Reva.

The Minister assures that the IMF has agreed to virtually all of the details of the future pension reform.

After the document will familiarize representatives of the Fund, the parties will agree on the nuances, and only then-Prime Minister Vladimir Groisman will publicly present the reform of the Ukrainian public.

Recall that the pension reform is one of IMF requirements for Ukraine the next tranche of the loan.