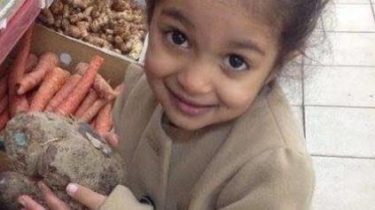 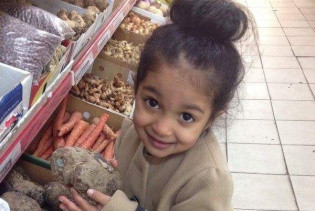 The little girl became the star of the Network after the users saw her touching the picture of “potatoes”. This reports the Metro.

The child together with the mother buying the groceries. When they stopped in the produce section, the girl I asked to photograph her as she is holding the “potato.”

So the woman did, after receiving a touching photo that “Rosselli” thousands of people after it was posted on Twitter.

‘Mummy can you take a picture of me holding this potato’

Later, the girl’s mother told me that actually it wasn’t potatoes, but her daughter took it as such.

In response to the photo, users began to post funny and touching comments.

Get you someone that holds you like this girl holds this potato. https://t.co/kDjKdq8VDd

Earlier, the Network celebrated the “day of the naked gardener”.