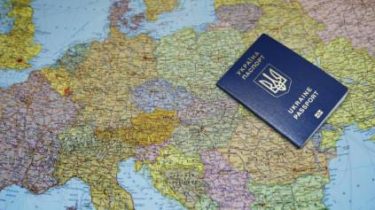 The Ukrainians have preserved the memory of their European roots and demonstrate the unity regarding civilizational choice. On this the President said Petro Poroshenko in an interview to television channel 1+1.

“There are no genes. If we go back to the events of 100 years ago – was left and they were right. They first appeared during the turn of Ukraine towards Europe. At the same time – and those and those. They were attacked by Bolshevik bayonets. After almost 90 years, Ukraine has been split”, – he explained. And added that even at the time of independence the people’s sympathy has not been determined and ranged from 30% in favour of the EU, the so-called customs Union of former Soviet countries.