Klitschko has estimated the number of guests of “Eurovision” in Kiev 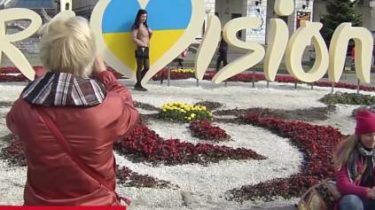 On the song contest “Eurovision-2017” in the Ukrainian capital was attended by approximately 60 thousand tourists. This figure named head of the Department of tourism KSCA Anton Taranenko.

“According to preliminary estimates, from 1 to 14 may the Eurovision will arrive in Kiev about 20 thousand foreigners and 40 thousand domestic tourists,” said Taranenko.

As reported, “Eurovision” has tightened the competition among restaurants and fast-fudami in the center of Kiev. Food vendors compete not only in prices but also in the knowledge of foreign languages and hospitality to customers. “Everything is cheap. It is a cheap country” – happy Turks Ufic. Ukrainians do not agree with him. “Above average price”, they say.