Echo “Eurovision”: the fan zone on Khreschatyk apart with no insurance, and drivers complain of traffic jams 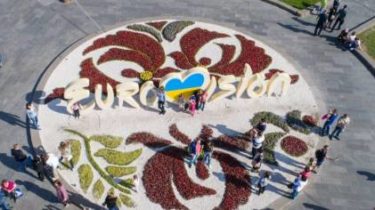 Held in Kiev “Eurovision-2017″ was praised in the Western press and was criticized in Ukraine. Representatives of the European broadcasting Union called the current “contest” is flawless. Instead, the President of Russia and still claims – Kiev is not able to hold an event like this large-scale singing competition, according to a story TSN.

Khreshchatyk street is still closed to motorists – now there disassemble the fan zone: refrigerators, tables and chairs already taken, all of the lighting.

At the place of work a few dozen men in police custody. When finally clear the roadway – I do not know. By the weekend, probably, Khreshchatyk street will remain closed. 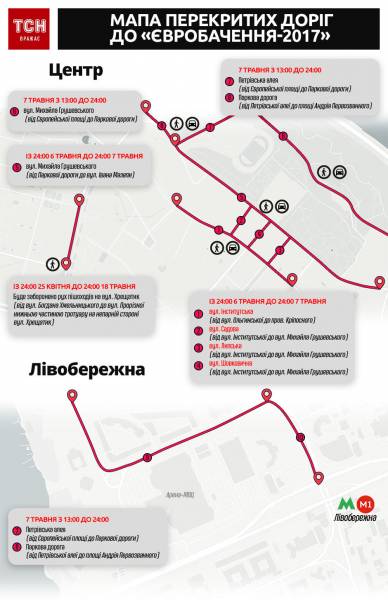 Police claim that the Khreshchatyk would be the travel from the 19th number.

A huge scene began to dismantle the latter. Despite any caveats, work high-altitude work without insurance. They say that in the disassembly of the structure will take several working days.

Meanwhile, paralyzed from the main thoroughfare of the capital most affected drivers. They have to drive around the downtown . The past two weeks the car was short, so no one complained. But with the beginning of the work week – car has become much more.