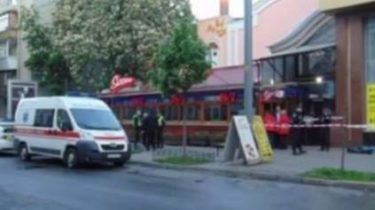 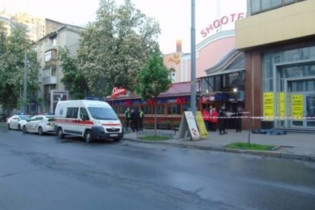 In the Kiev night club man killed a visitorwho was bothering his girlfriend.

This was reported in the capital Department of communication of the police by posting a video with footage from the scene of the incident.

“The incident happened in a nightclub in the Pechersk district of the capital”, – stated in the message.

According to preliminary data, 29-year-old resident of Kiev, was vacationing with his girlfriend in a nightclub, when it started to approach the guy from the other company. Between men began a verbal conflict, which later escalated into a fight.

During the scuffle the guy who was with the girl, punched in the head and 27-year-old opponent. From powerful blow, the man lost consciousness and died before arrival of doctors.

At present, the suspect in the murder detained, investigators Pechersk police Department began criminal proceedings under article murder. The detainee faces up to 15 years of imprisonment.

We will remind, earlier in Kiev McDonald’s visitor killed a man with one blow. The incident was caught on a surveillance camera