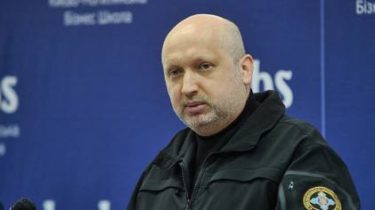 NSDC Secretary Oleksandr Turchynov said that a decree on sanctions against Russian web resources have already entered into force.

According to him, these sites were used for the illicit collection of information, through the network spread propaganda. For example, in the network Vkontakte spread pirated content.

Note that the prohibition of access to social networks Classmates and Vkontakte and Yandex in Ukraine, due to come into force no later than 1 June 2017. The corresponding decree of the President of Petro Poroshenko on banning access to these resources must be released by the state language in official publications not later than 15 days after the signing. In particular, these official publications are the “Official Visnyk of the President of Ukraine”, newspaper “Uryadovy courier”.

The Ombudsman commented on the blocking of Russian websites in Ukraine