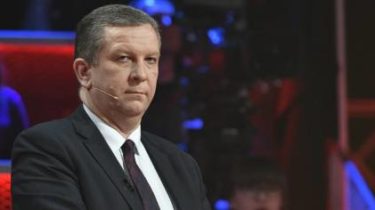 This was reported to journalists by the Minister of social policy Andrei Reva after the Cabinet meeting on Thursday, may 18, writes UNIAN.

It is noted that we are agreeing 2-3 technical point concerning the work of the Pension Fund.

The head of the Ministry of social policy told, when Parliament will present a draft pension reform

The international monetary Fund is absolutely normally perceive our agreements (with respect to pension reform – ed.). The IMF mission will be here for another 10 days. You understand, we are in dialogue on strategic issues, they have long since closed, and some details that do not affect the pension reform. There are two-three issues remain of a purely technical nature. Even if we don’t agree – this will not affect the reform itself,” – said the Minister.

According to Reva, the Fund also does not oppose “modernization” of pensions, which provides for their increase for most retirees on October 1.

Recall that the pension reform is one of IMF requirements for Ukraine the next tranche of the loan.