Belarusian grandmother was the guitarist with a bulb on MTV 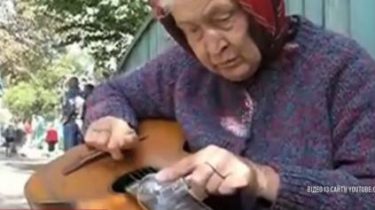 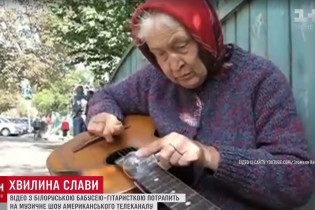 The video with the grandmother of the Belarusian player will get on MTV. International TV channel interested in the Internet hit, according to a story TSN.19:30.

This video, which retired from Gomel’s playing the guitar. MTV has already asked author of the video to use video in the program.

Taken a few years ago, the movie has collected a network of more than 6 million views. During the game, a woman uses a light bulb instead of a complementary tool, slide, to which the guitarists perform the Blues.