In Kiev Moscow bridge was a large-scale accident, creating a huge traffic jam 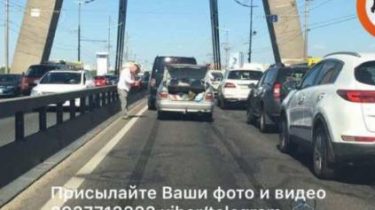 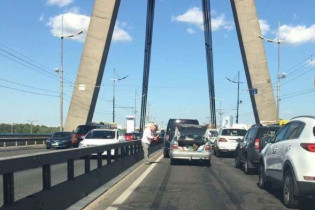 It is reported on his page in Facebook dtp.kiev.ua.

“A large-scale accident in Kiev. Moscow bridge. There are victims. In the place of emergency”, – stated in the message.

According to eyewitnesses, in the left lane has faced at least five cars.

Now because of the accident was a great jam, in particular, stopped the street Vadym Hetman (metro station “Shulyavska”), street Artema St. (metro station “dorogozhychi”), the prospect of Stepan Bandera and actually the Moscow bridge to the Avenue General Vatutin. 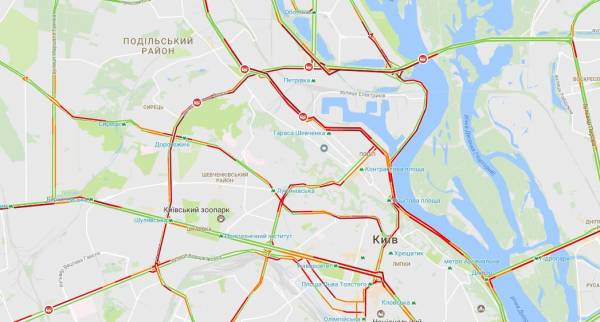 We will remind, earlier in Kiev a car with a drunk men rammed a tree. The incident took place in Obolon.