World experts will gather in Kyiv, to talk about how to fight cyber attacks A program through which attackers encrypt the necessary user files and demand ransom in exchange for unlocking the data. In this context, the news about in Kiev, the First Global Summit on Cybersecurity brings Ukraine to the leaders on the world stage to combat such threats.

Global Cybersecurity Summit 2017 (GCS17) will take place on 14 -15 June in the capital of CEC “Park” with the support of the SBU, the National Bank of Ukraine, Council of National security and defense, Ministry of economic development and trade of Ukraine, state service of special communication and information protection of the Verkhovna Rada Committee on Informatization and communications, the State innovation financial-credit institution.

The summit will be attended by hundreds of experts world-class experts in the field of cyber security and information protection. Representatives of business, non-profit organizations and government agencies to get acquainted with new technologies in this field.

“Ukraine chosen as the venue for a Global Summit on Cyber security on purpose. And it’s not just that the country is a donor to the talents and technical experts for both the United States and around the world. The key reason is its proximity to Russia, one of the most active players involved in the cyber warfare of a new generation,” writes the American edition The Daily Dot. — “Russia suspect in a series of major cyber attacks around the world, and Ukraine several times became their object.”

“At the end of 2015, about a quarter of a million inhabitants of Ukraine were cut off from electricity as a result of an external penetration of the system. It was a turning point for the industry of cyber security in the sphere of Internet technologies”.

Naming a specific figure Susan Spaulding, recalls the extent of the problem, which may soon face the civilized world:
“Besides the threat to power grids, water and other infrastructure systems by 2020 we will receive more than 50 billion devices connected to the Internet. Each of them may be subject to cyber attacks” — predicts Spalding.

According to former Deputy Secretary for National defense, the threat to the security of the Internet of things industry (IoT) can strike ordinary Internet users, business, industry and government agencies. Insufficient security of IoT devices in recent years has led to a number of unpleasant incidents. For example, the result of a DDoS attack on a key Internet service provider Dyn has become disabling millions of users from online services such as Twitter, Netflix and PayPal.

“Whether we like it or not, we live in a world of Internet-connected devices and networks that are constant targets for online sensing, invasion, espionage, data theft and even destruction,” says Dr. Gregory Myclinic, Director of Security Awareness Lab LLC, who will speak on GCS17. 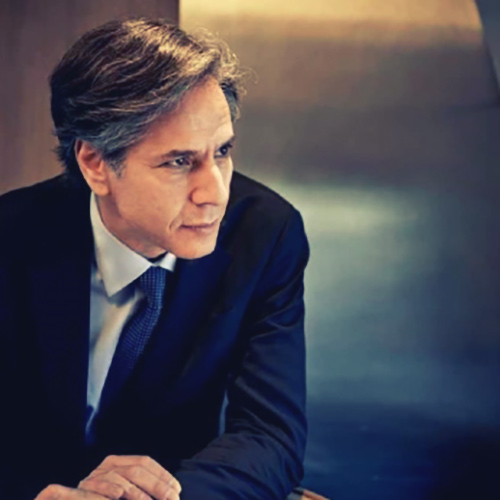 Anthony Blinken, the US Deputy Secretary of state from 2014 to 2017 and a former Deputy national security Advisor to President Barack Obama from 2009 to 2013; 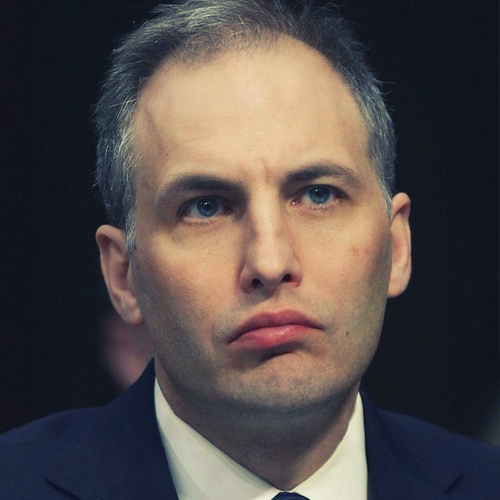 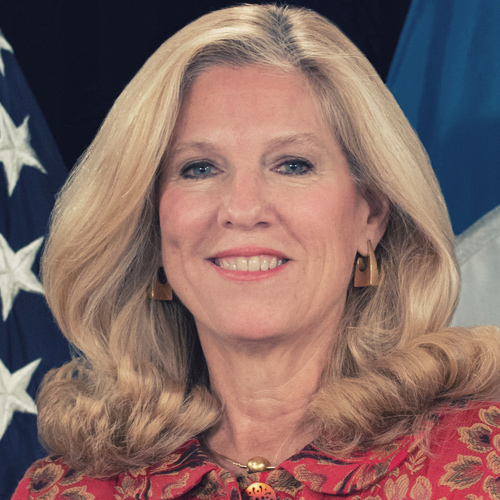 Susan Spaulding, former Deputy Secretary of defence and Director of programs of the Department of national security of the United States; 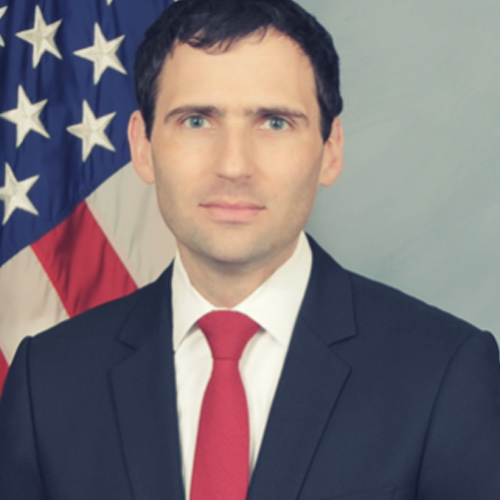 Christopher Kirchoff, partner DIUX – in the office of the Pentagon in Silicon valley, ex-Director of strategic planning at the national security Council of the United States; 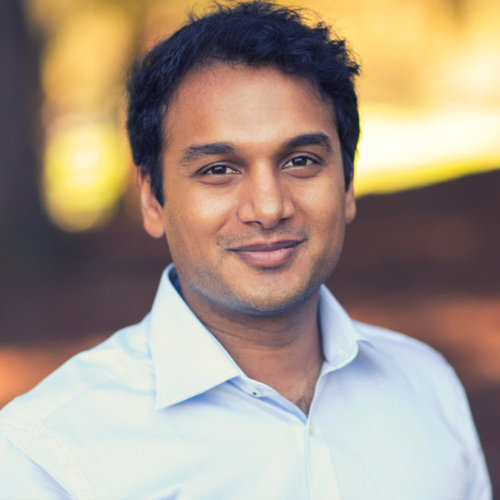 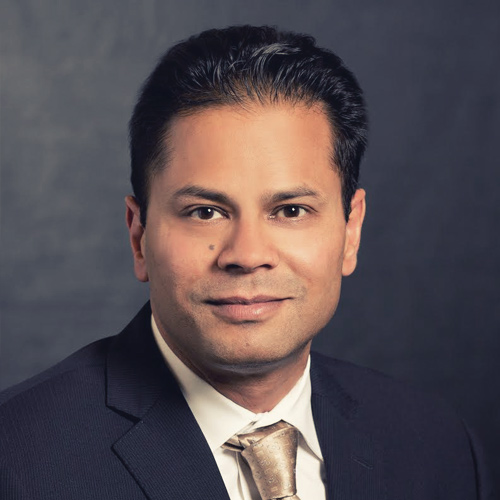 Manish Gupta, founder and Executive Director of the company ShiftLeft, head of security company FireEye in the past. 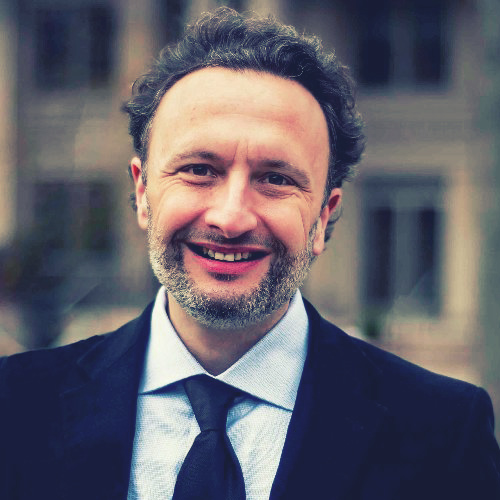 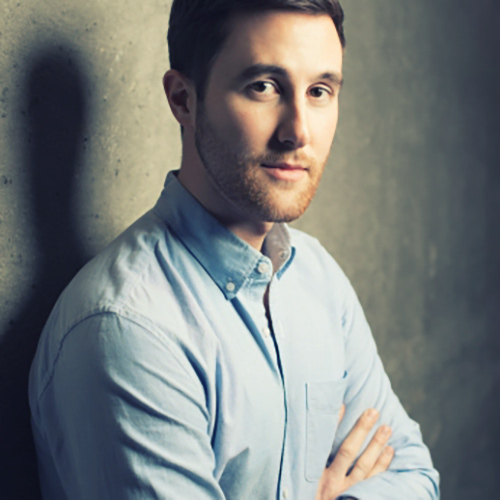 Official partner of the Summit will be the digital company “The Daily Dot” (USA), which covers the global Internet culture and life in the world wide web.