Two wounded soldiers and the shelling of the filtration plant. A day in the area ATO 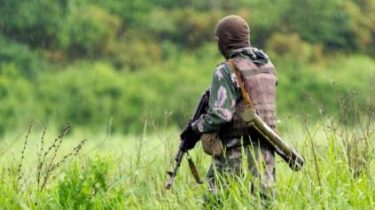 For the past day in the Donbass were recorded 48 of the facts of use of weapons by militants, injured two soldiers.

Donetsk direction. The terrorists used weapons in Avdeevka, near Kamenka, near Verhnetoretskogo, Experienced, Sands, Gorlovka, near zaitsevo and Maori. Around 19.00 hours the fighters from the occupied village of Yasinovataya was shelled the Donetsk filter station.