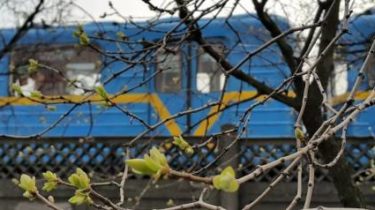 Kiev administration can raise the prices for journey in ground transport up to 4 hryvnia and metro to 5 UAH from 15 July.

The corresponding draft order was published on the website of the KSCA. 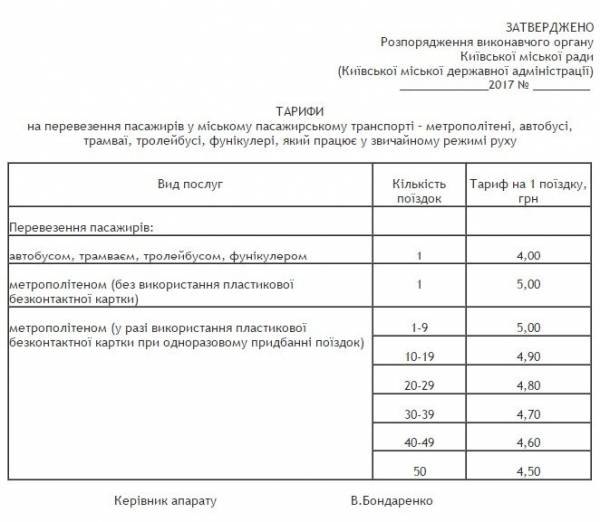 In addition, we are going to set the cost of a single ticket for the city train at the rate of 5 UAH.

We will remind, during the current year, the Kiev subway fare can rise by about 50%. In an interview with TSN.ia said the Deputy head of the Kiev metro Dmitry Peklo. According to him, this is due to the fact that is constantly becoming more expensive components, consumables, indexed and salary increases. “The company cannot afford to operate at a loss,” added Peklo.

That the question of the cost of travel in Kiev subway is not considered, said and in the Metropolitan subway.