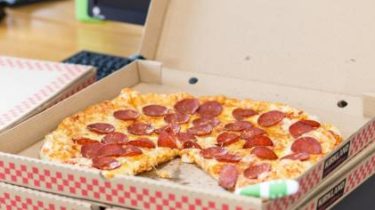 Two pizzas, for which in 2010 paid 10 thousand bitcoins today would be worth $ 20 million. The currency in seven years increased from 0.5 cents per bitcoin to $ 1238. Reported by Business Insider.

American Laszlo Hanics, who decided to spend their bitcoins on a pizza, today would be a millionaire. 10 thousand bitcoins in 2017 amount to 21.5 million dollars.

It was the first in the history of the transaction in which electronic currency was exchanged for goods.