Rada supported the law on language quotas on TV 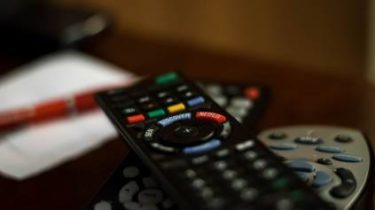 Today, may 23, the Verkhovna Rada of Ukraine voted for the Draft Law on amendments to some laws of Ukraine concerning the language of audiovisual (electronic) mass media”, which establishes language quotas.

The project has collected 269 approving votes of MPs.

According to the law, the proportion of TV programs and films in the Ukrainian language in television and radio broadcasting shall be not less than 75% during the day. And in the daytime (from 7 to 18) and in the evening (18-22) esters.

For local and regional broadcasters the share of Ukrainian language should be at least 50%.

The draft Law on amendments to some laws of Ukraine concerning the language of audiovisual (electronic) mass media (second reading) (presented 23.05.2017) from tsnua

The purpose of the bill is to strengthen legal safeguards in the implementation of broadcasting, in particular, the establishment of a compulsory share of television programs, including news broadcasts in the Ukrainian language during the day.