The fighters covered with fire district school in Marinka during class 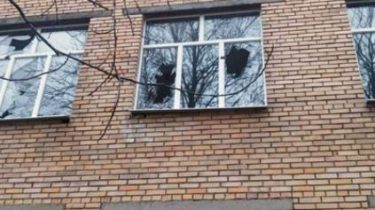 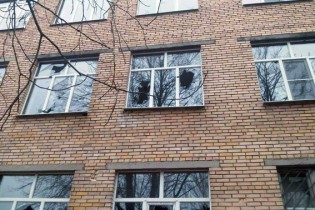 Militants in broad daylight fired at the area of the 2nd school in the frontal Marinka.

“Only that Russian occupants fired at Marinka in the area of the 2nd school,” he said.

As told zhebrivskyi, the teachers quickly got the children in the shelter, and when the shelling subsided, students were transported on buses to their homes.

“According to preliminary information there is one hit in a private house on the street Prokofiev. Information specified”, – he added.

We will remind, in the morning, the powerful militants fired rocket-propelled grenades and machine guns checkpoint “Marinka”. Because of the fire suspended the passage of citizens.