The Groisman came to the British Embassy condolence 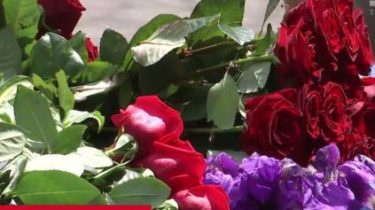 Together with the United Kingdom sorrow for the victims of the terrorist attack in Manchester has divided Ukraine. To the Embassy in Kiev people all day yesterday, carrying flowers and votive lamps, says the story TSN.19:30.

Express your condolences came from officials. Prime Minister Vladimir Groisman laid flowers near the Embassy, signed the book of condolences and handed over a letter with words of support to colleagues Theresa may. And also stated that Ukraine knows what terrorism because experiencing daily attacks by Pro-Russian militants. Therefore, the civilized world must unite and resist this threat.

The Ambassador thanked for the support, and the attack called a shameful attack on young people. 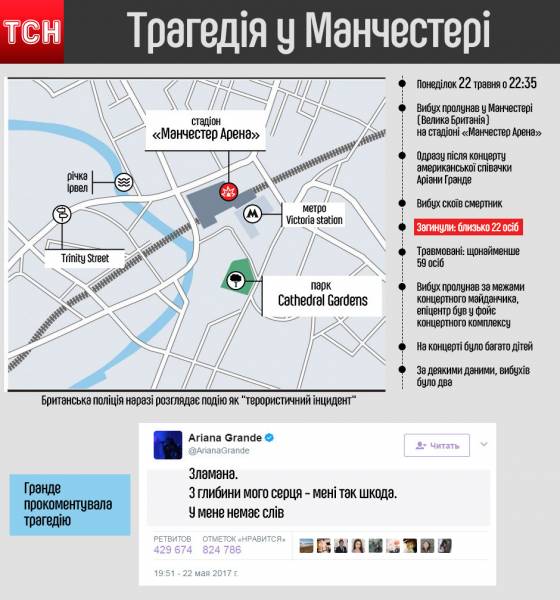