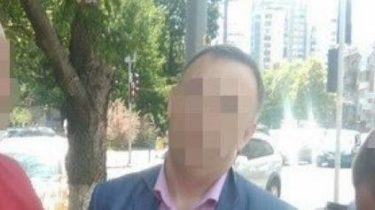 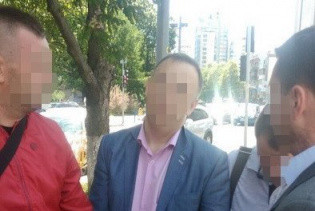 In Kiev on the exposed bribe of the Deputy chief of one of managements of the Prosecutor General.

As militiamen found out, the Prosecutor demanded a citizen of 3000 dollars, he promised to give instructions to the bodies of preliminary investigation to strengthen investigation of cases in which the man is the victim. 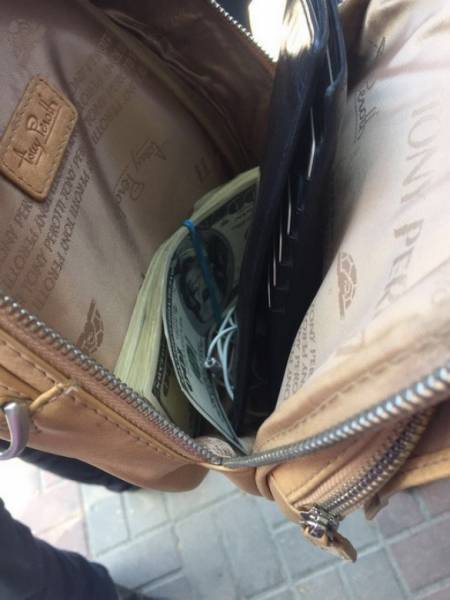 The extortioner was detained near one of the buildings of the Prosecutor’s office during obtaining all sum of a bribe.

We will remind, earlier the SBU was caught on a bribe the Chairman of one of the offices fiscal service of Kherson region. He demanded from the Deputy of the regional Council of $ 1,000.