In Kiev, unidentified persons broke into the building Gosgeonedr and seized the Chairman’s office services 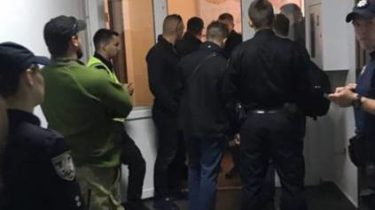 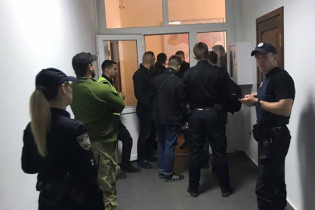 In Kiev a group of men seized the office of the head of the State service of Geology and mineral resources of Ukraine.

“Unknown persons have occupied the office of the Chairman Gosgeonedr Ukraine. Officers in a panic, yet they are not allowed to work places”, – stated in the message.

According to preliminary data, unknown persons attempted to access documents, stamps and safe.

At the present time the building Gosgeonedr also there arrived people’s deputies and law enforcement officers, in addition to the scene are social activists.