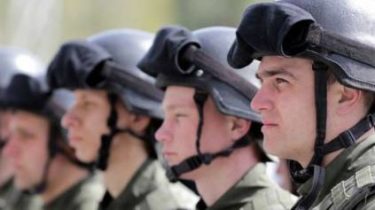 The main phase of joint operation of national police of Ukraine and military Prosecutor’s office against the detention of former tax officials of times of Yanukovych and Klimenko completed.

About it on air of TV channel “112 Ukraine”, said the speaker of the Ministry of internal Affairs Artem Shevchenko.

The case of ex-tax: the court dismissed the former head of GNS of Luhansk on bail of 15 million UAH

Recall that large-scale anti-corruption operation was conducted by the Prosecutor General and the interior Ministry. Today, after searches arrested 23 former high regional officials of the Ministry of income and fees from the Eastern and southern regions, as well as Kiev. On this worked together 1700 police officers and five prosecutors.