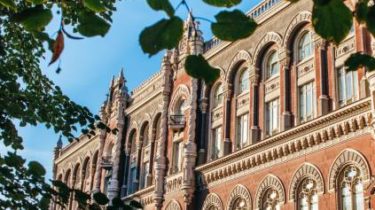 NBU reduced the discount rate by half a percentage point. Now it is 12.5%. The corresponding decision was approved by the NBU Board on Thursday, may 25. This is due to the need to achieve the target on indicators of inflation in 2017-2018. Also, the regulator wants to maintain economic growth.

“The easing of monetary policy consistent with the need to achieve inflation target in 2017-2018 and at the same time aims to support economic growth”, – the press service of the NBU.

We will remind, on April 13 the discount rate of the national Bank of Ukraine was reduced by one point to 13%. The Bank began to raise interest rates three years ago in April. Then the figure increased from 6.5% to 9.5%. A year later, in March 2015, the interest rate increased to the highest figure in three years – up to 30%. After that, thanks to the economic recovery, the rate is gradually reduced. At 14% it held for the last six months – from October 28, 2016.