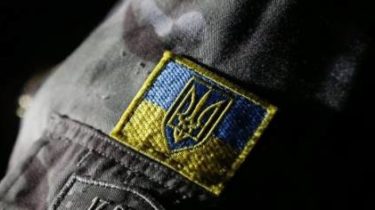 The representative of the Ministry of defense of Ukraine Andriy Petrenko said that since the start of 2017 in the East of Ukraine has killed 98 of the Ukrainian fighters.

In this case, 800 military APU were injured. About this Petrenko said during a speech at a conference in Georgia, reported on his page in Facebook, first Deputy speaker of Parliament Irina Gerashchenko.

“Andrey Petrenko, the representative of the Ministry of defense of Ukraine, during his speech at the conference in Georgia: only in 2017 in the Donbas killed 98 of our Ukrainian military, more than 800 wounded”, — stated in the message Gerashchenko.

She also noted that, according to Petrenko, in the Donbas, militants violated the silence regime 1,100 times.

We will remind, this year in January the President of Ukraine Petro Poroshenko said that during the war in the Donbass killed more than 2.5 thousand soldiers and 7.5 thousand civilians.