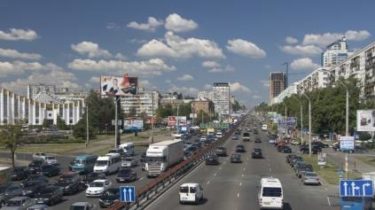 On 28 and 29 may, in connection with the celebration of Kiev Day, includes changes to public transport.

It is reported, the Kyivpastrans.

– bus route number 5 in the direction of the train station from Izyum street to street street via the existing route, further – malevicha str, street, Tarasovskaya, further along the current route;

Megamarch in vyshyvankas, concerts and greetings: as Kiev celebrates the day of the city

At the time of the athletic event “Kyiv Marathon Euro 2017” cancelled stop “the NSC “Olympic” on Zhilyanskaya street to trolleybus routes №3,12,14,40 and buses of route 40TR,69.