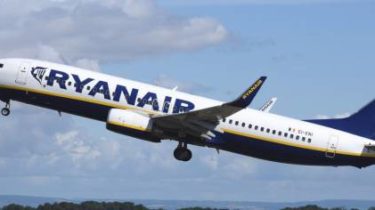 The Minister of infrastructure Vladimir Omelian did not want to comment on the appearance of journalists from the government of the Memorandum with the airline Ryanair. This document appears the signature of the head of the Ministry of Infrastructure, said in the story TSN.19:30.

“You know, at this point, I would like to refrain from making any comment,” said Omeljan. And added that until the completion of the signing of the contract between the airport “Borispol” and the Irish low-cost airline does not consider it appropriate to explain anything. The only thing that the Minister said that the discounts are not exclusive to any one carrier and will affect all companies that cooperate with the airport.