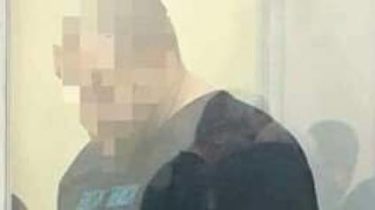 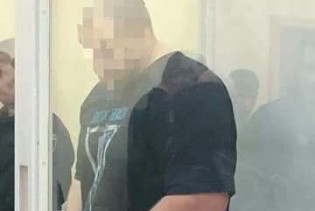 The court decided to take 2 months under custody of Vice-champion of Ukraine in sumo wrestling Dmitry Slepchenko, a suspect in resonance murder of a biker in Kiev.

This was announced on his page on Facebook press Secretary of the Prosecutor’s office of Kiev Hope the maximes.

“Darnytsia court of Kyiv satisfied the petition of Prosecutor’s office of Kyiv local No. 2 and chose the suspect in the murder of a motorcyclist on Kharkiv highway no alternative measure in the form of detention for a period of 60 days”, – stated in the message.

According maksimets, the man announced suspicion of intentional homicide.

At present, the case continues pre-trial investigation, law enforcement officers establish all the circumstances of the crime.

We will remind, this week on one of Kiev’s thoroughfares the shooting occurred, which killed the driver of the motorcycle, 36 – year-old Yuri Kalinichenko. Reporters saw in the arrow Vice-champion of Ukraine in sumo wrestling Dmitry Slepchenko.

Later, the suspect in resonance murder surrendered to the police. The man came to the office with his wife and lawyer.