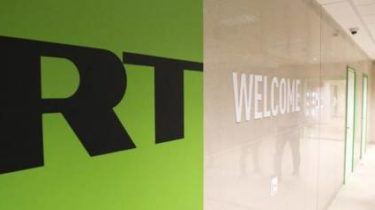 The parliamentary Assembly understand the decision of the Ukrainian authorities to block the Russian TV channels in Ukraine.

About this on his page in Facebook said the head of the Ukrainian delegation, Irina Friz.

According to her, during a meeting of the spring session of the NATO PA in Tbilisi the Vice-President of the organization Rasa juknevičienė made a presentation about Russia. During her Jukneviciene said that he understands the position of Ukraine regarding the prohibition of Russian channels.

However, the Vice-President of the NATO surprised that the hotels in Europe have Russian channels like RT.

“Race also made a very correct idea, comparing Russian TV in Europe cigarettes: you can buy them, but on the pack there is a warning. The same Russian TV channels can be marked. In response to the remark of the Ukrainian delegation Race, said: “I understand that you are defending my country” – Irina Friz.