In Luhansk region, three local residents were blown up on the stretch 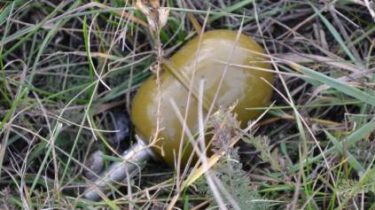 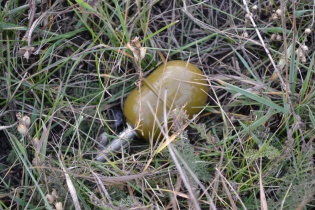 In the Luhansk region three residents of the village Kryakovka blown up by an enemy banner.

This was reported in the press service of the Luhansk regional state administration.

“The day may 29, three residents of the village Kryakovka of the Novoaydarsky area hit a trip wire set by the enemy”, – stated in the message.

As noted, the scene immediately cordoned off by the military, victims have been delivered in military hospital of the city of Severodonetsk.

In addition, the administration said that in the past days, bands of 14 times broke the “silence regime” along the line of demarcation.

“In particular, in the direction of the village of Novotoshkivske, villages Novozvanovka, novooleksandrivka and Katerynivka the Popasnyansky area seven times opened fire from different types of grenade launchers, heavy machine guns, sniper and small arms. The fortifications of our servicemen near the village Crimean the Novoaydarsky region of the opponent five times used 82-mm mortars, automatic grenade launchers and anti-tank, infantry fighting vehicles and heavy machine guns,” said the Agency, adding that in the direction of the village the Village Lugansk twice used firearms.

In turn, the ATO forces return fire was not opened.

We will remind, during the last day terrorists wounded three Ukrainian military. On Donetsk the direction they are most often fired at Avdeevka.