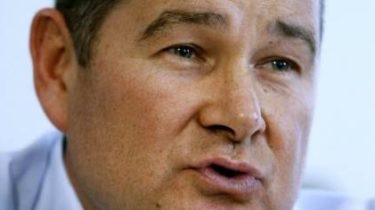 On Tuesday morning, may 30, the indictment in the”gas case” will be sent to court for consideration on the merits.

This was stated by the press service of the Specialized anti-corruption Prosecutor’s office.

The Agency notes that on Monday we completed the presentation of indictments of eight suspects and their defenders in this case.

The suspect was charged with offenses under seven articles of the Criminal code of Ukraine. In particular, the participation in a criminal organization created by the people’s Deputy Oleksandr Onishchenko for the purpose of committing serious and particularly serious crimes, the laundering of proceeds of crime, mortgage foreclosures and other.

In the SAP report that in the “gas case” there are still nine suspects who are wanted, including himself Onishchenko. The anti-corruption Prosecutor’s office in the near future will be to apply for a special pre-trial investigation in respect of wanted persons.