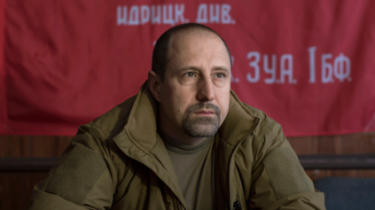 One of the leaders of the ORDO militants of the “Vostok” Alexander Khodakovskogo denied entry to Russia.

This was stated by the comments while chatting on his Internet channel, write “news of Donbass”.

“I myself partly under separate measures of exposure. I already have two pieces of paper, which prohibit entry to the Russian Federation. I can’t understand why I, for one, can’t see their children,” – said Khodakovsky.

He noted that the reason for the ban do not understand.

“If I am anti-worker, let them incriminate me something. If not – what is this technique of influence?”, – said Khodakovsky and added that he believes such methods are “very reasonable”.