In Avdeevka after shelling tried to run DFS, found the breakthrough power lines on the side of the militants 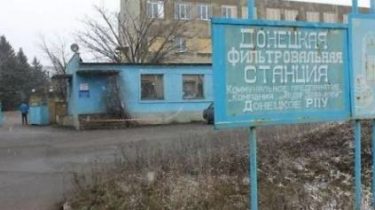 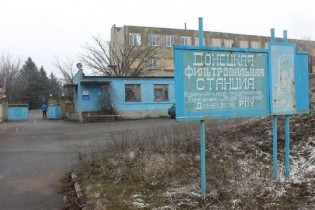 In Avdeevka today, Sunday, June 4, at about nine in the morning tried to launch the Donetsk filter station, which from 1 June was for scheduled maintenance.

During this found the break lines in the occupied territory. About this on his page in Facebook said Deputy Prime Minister, regional development Minister Hennadiy Zubko.

“In the city around 9:00 on June 4 while trying to run the Donetsk filter station (was 1 June for scheduled maintenance) was discovered impulse lines on the uncontrolled territory”, – stated in the message.

Now, according to Zubko, the parties agree on the repair lines.

“Water supply in the city is on schedule with the reserve (the supply of water in the tank 3 thousand m3)”, – said Zubko.

We will remind, from-for continuous attacks of fighters of the DFS can start the work, local residents must rely on the remaining water reserves. In late may, on her restored electricity, but the number 22, the militants again fired at the stationat the time – from mortars.