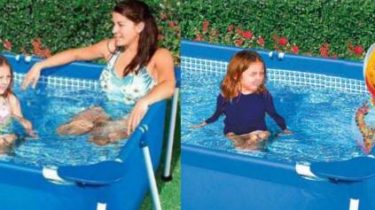 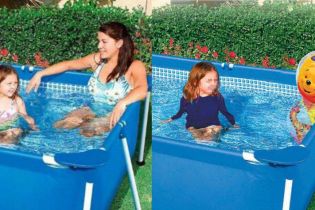 In Saudi Arabia in the list of goods the woman in the photos was turned into a ball using Photoshop because of Ramadan. About it reports “Interfax”.

In addition, the publication “dressed up” t-shirt on the naked man and children in bathing suits.

Note that Saudi Arabia has strict rules on how women should appear in public places. In particular, they must all wear hats.

I wonder what the ball instead of women appeared in photos only on Twitter, the company. In European countries, the booklets of this brand came out unchanged.

We will remind, earlier it was reported that in Saudi Arabia a girl was made from groom to set the date of the wedding in court.