In Kiev the man threw himself under a subway train 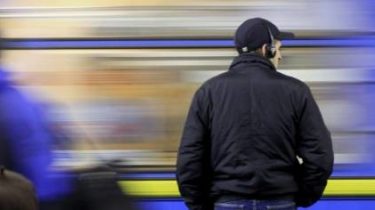 Thursday, June 8, under the train Kiev metro has fallen.

About this on his page in Facebook reported the press service of the Moscow subway.

“Attention! The red thread! Going only to and from the station “Svyatoshyn.” On the “academic” person under the train”, – is spoken in the message.

Later, the press service said that it was a suicide and the case was lethal.

The movement on the red line restored.