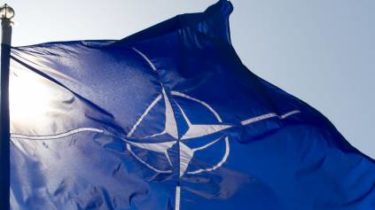 Ukraine’s integration into NATO became the main vector of foreign policy. The decision adopted by the Verkhovna Rada. About it reports the UNIAN.

For the law “On amendments to some legislative acts of Ukraine” (regarding the foreign policy of the state) voted 276 of 357 deputies. Ignored the voting representatives of the “Opposition bloc”.

From now on, Ukraine will deepen its cooperation with NATO to membership in the Alliance.

The Russian foreign Ministry stated that “retaliation” against Montenegro, after joining NATO

According to people’s Deputy of Ukraine Boris Tarasyuk from the faction “Batkivschyna”, the act returned to a previous revision of June 9, 2003.

We will remind, earlier it was reported that Montenegro officially became a member of NATO. The official ceremony raising the flag of the country was held in Brussels on 7 June.

Note, against the country’s accession into NATO by Russia. In addition, the Ministry of foreign Affairs of Montenegro had declared open intervention of Russia in the policy of the country in NATO.