“Naftogaz” refused to go to Moscow for talks with Gazprom 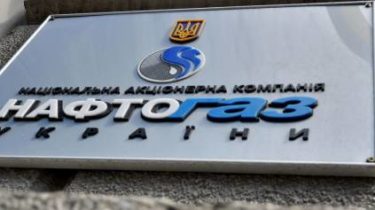 The representatives of “Naftogaz of Ukraine” refused to go to Moscow for talks with Gazprom’s management regarding future cooperation.

“NAK “Naftogaz Ukraine” the Russian Federation is unacceptable for conducting negotiations with OJSC “Gazprom”. This position “Naftogaz” is consistent with 2014 (the beginning of the war in the Donbass, Russia supports the rebels), both in correspondence and in official meetings with representatives of the Russian company. However, “Naftogaz” has confirmed its readiness to hold talks in Brussels or in another city of the EU” – said in a statement.

Earlier, the Russian “Gazprom” has invited to Moscow representatives of “Naftogaz of Ukraine”to discuss the nuances of further cooperation after 2019, the end of the current contract. Because of the conditions written in it, Ukraine and Russia are now suing in the Stockholm arbitration.

Meanwhile , Russia has increased the gas transit through Ukraine to the maximum over the last 5 years.