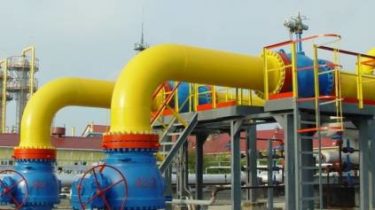 Russian “Gazprom” has increased the transit of gas to Europe through Ukraine to the highest indicators over the last five years.

In “Naftogaz of Ukraine” emphasizes that “without Ukrainian live stream, Russia can not guarantee the uninterrupted transportation of its gas to Europe. If any accident happens to pass by underwater gas pipelines “Gazprom” or when the demand for gas in Europe suddenly changes, the Ukrainian GTS remains the only way to ensure uninterrupted supply of European gas. To use services of Ukrainian gas transport system on the background of growth of demand in Europe, Gazprom was forced because no other direction is not able to provide this combination of flexibility and reliability”.

The transportation of Russian gas via other routes over the same period remained at a stable level.

Meanwhile, Ukraine buys Russian gas for a year and half.