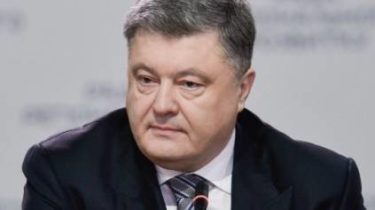 The President Petro Poroshenko considers it premature to apply for membership of Ukraine in NATO, because the criteria for candidates are extremely high.

“We’ll be talking today not about the formal side of filing, and that Ukraine needs to do in order to reform our country to meet the criteria necessary for membership,” he said.

According to him, ahead of Ukraine’s still a lot of work.

“Of course, I, as President of the country should care about the security of the state. I want to say that we have plenty of work ahead, because the criteria in order to qualify for NATO membership is extremely high,” he said.