“Countdown to irreversible changes”. Poroshenko started the timer before the start bezveza with the EU 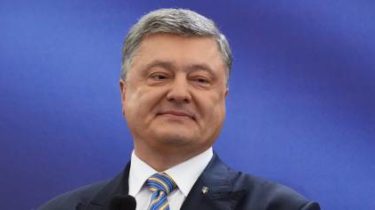 Today, June 10, President of Ukraine Petro Poroshenko officially launched the 12-hour timerthat symbolically counts down the time until onset of action of a visa-free regime with the EU.

The head of state stressed that this day all Ukrainians brought “when they came to the square and created a Revolution of Dignity”, and “created a powerful army and defend their land, will and democracy against Russian aggression”.

“We carried out and implemented the plan of visa liberalization, and the Ambassador (the EU) could confirm that there were almost fifty of the items on which it was necessary to work very closely”, – said the President. 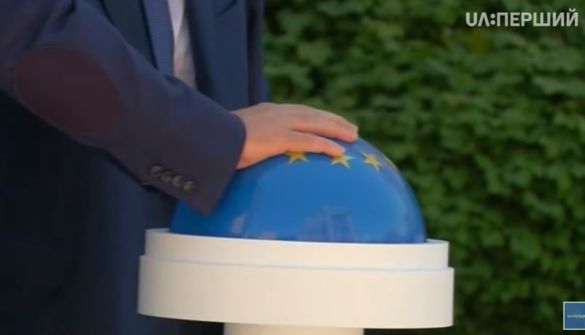 “Now we start the countdown. Countdown to irreversible changes. It will be a final “farewell” of the Russian Empire. And words Back in USSR we only hear in the song “the Beatles”,” – said Poroshenko.

The President also assured that he believes that Ukraine will be in NATO and the EU.

“Glory to Europe and Glory to Ukraine!”, – said the head of state before together with the head of the EU delegation to Ukraine Hugom Mingarelli press a symbolic button.

All about the last hours before bezveza and first experience of simplified travel, which will begin June 11, at text online: Ukraine bezveza: look and read about the upcoming events